California girl in the Netherlands 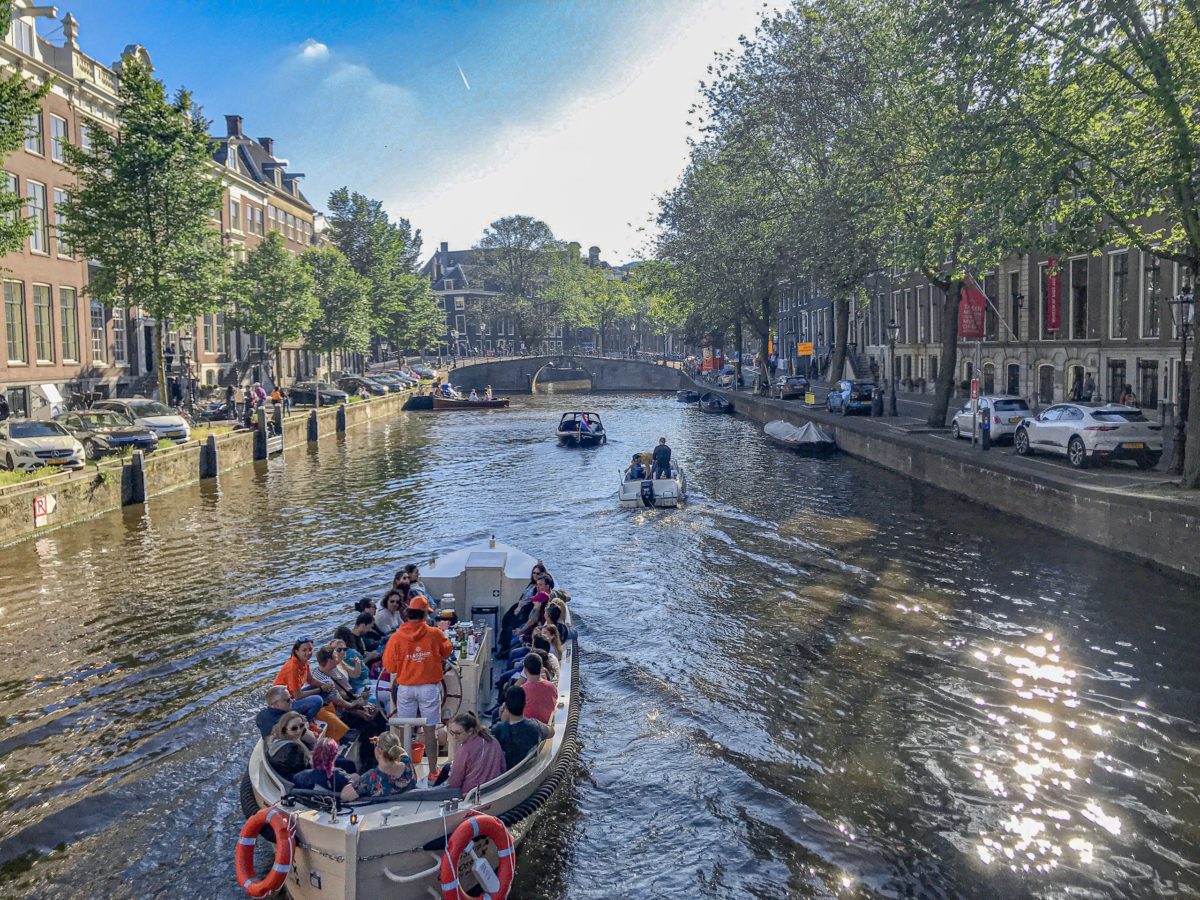 There is no denying that the Dutch language is a hard one to crack! Even more so are the expressions Dutch people use daily. To fully understand these you will need some background into Dutch culture. Let me teach you some of the statements I have learned so far to help you better navigate Dutch day-to-day life.

This post was co-written by my very own Dutchie to provide some in-depth explanation where needed.

This infamous statement originated in 2013 as an internet meme. It can be used to abruptly end a conversation you no longer wish to take part in.

For example: when a colleague at the office makes a bad joke or comment and you no longer want to be part of the conversation, you can say “oké doei!” and take off. This also applies when you’re in a conversation with your friend and you run into an awkward silence. You can say “oké doei” and leave the premises. However, don’t do this if the other person is your boss, then it’s considered rude.

Any foreign person will have difficulty trying to understand this word. In english it translates to “cosy” which honestly is a stretch. The best way I can explain gezellig is a particular feeling. Imagine that you are having friends over for drinks and are enjoying each other’s company. You can describe the very moment as Gezellig.

Tikkie is a payment app used in the Netherlands and the perfect way to save the awkwardness when trying to split the bill amongst friends. “Stuur me een tikkie” basically means “Pay me back!”. Let’s say you went on a walk with friend and bought a muffin to share. You’ll most likely be receiving a tikkie for half of that muffin €2.30. I’ve heard stories from friends who have received Tikkies for 50 cents!

Dutch weather can be very complicated, especially when it rains. Dutch people have a lot of different ways to refer to ‘bad’ weather, depending on the type and severity. Some examples:

Zeikweer (nagging weather): when it is (softly) raining for hours on end, of the whole day.

A technically incorrect way of saying ‘this is the life’, made famous by Dutch rapper Sef in 2011. While the correct translation would be ‘het leven’; many Dutch people will say this instead when referring to a certain (positive/noteworthy) moment in life instead of the correct spelling.

Example: “What did you do this weekend?” “Oh it was great, I chilled on my balcony and hang out with my friends all weekend.” “Dat is de leven!”

There is a famous Dutch saying “Doe maar normaal, dan doe je al gek genoeg”. This loosely translates to: “When acting normal, you are already acting crazy enough” and Dutch people live by it. It ties into the ‘Dutch directness’ (I can write a whole separate post on this later) where Dutch people tell you something straight up, somewhat bluntly if so.

A great example is given by two Dutch politicians in the video below. Geert Wilders (Freedom Party) is provoking Mark Rutte (PM, Liberal party) he needs to “doe normaal” (act normal) but gets it right back. (Note: this was considered extremely rude, because in Dutch parliament you cannot direct someone directly, but have to address to the parliament speaker instead).